Questions for the future of the pro-life movement

Brett Lockhart says the Pro Life movement in NI should examine why its arguments were not listened to.

A meeting at the Catholic Chaplaincy in Queen's University Belfast to discuss the future of the pro-life movement attracted a large audience earlier this year.

The shock of legal protections being swept away in one infamous afternoon at Westminster still reverberated.

The issue of the protection of preborn life remains a totemic issue in Northern Ireland, but the scale of the defeat suffered in July 2019 was difficult to process.

So much effort had gone in to defending the existing law that it seemed incredible that a Westminster Parliament could so quickly impose a radical abortion regime in Northern Ireland, albeit with the assistance of an activist Speaker, who ignored parliamentary convention and permitted an amendment to an entirely unrelated parliamentary bill.

To compound the constitutional indignity, a Conservative government has subsequently introduced Regulations, which eclipsed both the Abortion Act 1967 and recent changes to the law in the Republic of Ireland following the abolition of the Eighth Amendment of the Constitution.

The meeting in February, organised by the university branch of the Knights of St Columbanus, heard from a variety of speakers.

They included Dr Andrew Cupples, a courageous local GP, who has highlighted in particular the issue of conscience for the many doctors who do not wish to be involved with abortion and Patrick Gallagher from the GAA, who sought to encourage his own generation to uphold the dignity of life.

Two of the contributions had a particular resonance. Kate Meenagh gave a searingly honest account of her own experience, which deeply touched people and was a reminder of why the issue will never go away.

Dawn McAvoy, a leader in Both Lives Matter, spoke with remarkable lucidity and cogency about the struggle ahead and the need for a new approach which seeks to focus on supporting mothers.

The evening provided a good opportunity to pause and reflect on what has occurred. The University is a proper forum for issues of extraordinary magnitude to be considered and debated. In season and out of season, students must challenge the prevailing philosophy.

The idea that human rights only commence at birth is an affront to reason and our common humanity. In conscience, we must confront a political system which seems to suggest that only the planned, the fortunate or the perfect are worthy of life. The protection of the unborn child and support for those in crisis pregnancy is not an inconvenient truth that can be ignored.

The pro-abortion policy of the Students' Union presupposes that the issue is settled within the student body. For students from different faiths and none, who wish to uphold the inviolable dignity and sanctity of life, this issue will continue to compel students to speak out and register their dissent.

Seeking to close down debate or deflect scrutiny of the issue of when life begins, with the widespread use of euphemistic language cannot win the argument.

The experience of the USA post Roe v Wade in 1973 illustrates that far from the Supreme Court finally determining the matter the question of the rights of the unborn child remains as politically and morally relevant as ever.

At a time when the momentum at an international level for change has increased and those who want to see the termination of life as being confined to the realm of healthcare, it is going to be increasingly costly for doctors and other medical professionals to exercise conscience and refuse to participate in procedures which end life.

In time will the state become ever more reluctant to train medical professionals who do not wish to take part in abortion? Suddenly the culture has changed.

But has our approach to the challenges posed by an aggressive secular philosophy such as utilitarianism been characterised by a defensiveness?

I pose a number of questions, which are honestly asked. How persuasive have we been? Have we disagreed well or badly with the prevailing zeitgeist?

Have we relied too much on preserving legal protections when the underlying clamour for change needed more carefully addressed? Have we been too easily labelled and then ignored?

Perhaps now at this nadir moment there is a time for a collective examination of conscience.

Have many of our arguments become shrill and hard to grasp? Have we focused too much on the issues which excited our indignation rather than the heart of the gospel?

Perhaps it is for this reason that we hear no opposition when Christians set up food banks or provide shelter for the homeless.

The quiet compassion of organisations supporting and encouraging mothers in crisis may be the greatest contribution to changing, not just the tone of the debate, but the truth that we seek to highlight.

Portia pleaded with Shylock in Shakespeare's The Merchant of Venice: "The quality of mercy is not strained. It droppeth as the gentle rain from heaven/Upon the place beneath. It is twice blest: It blesseth him that gives and him that takes."

Mercy is not weakness; it is the full expression of the great commandment to love God and to love our neighbour.

In the judicial process we are dealing often with the balancing of rights. The law provides the essential framework, but charity or mercy has no such constraint.

In seeking to increase support for mothers in crisis the pro-life moment may find a renewed metier.

Questions for the future of the pro-life movement 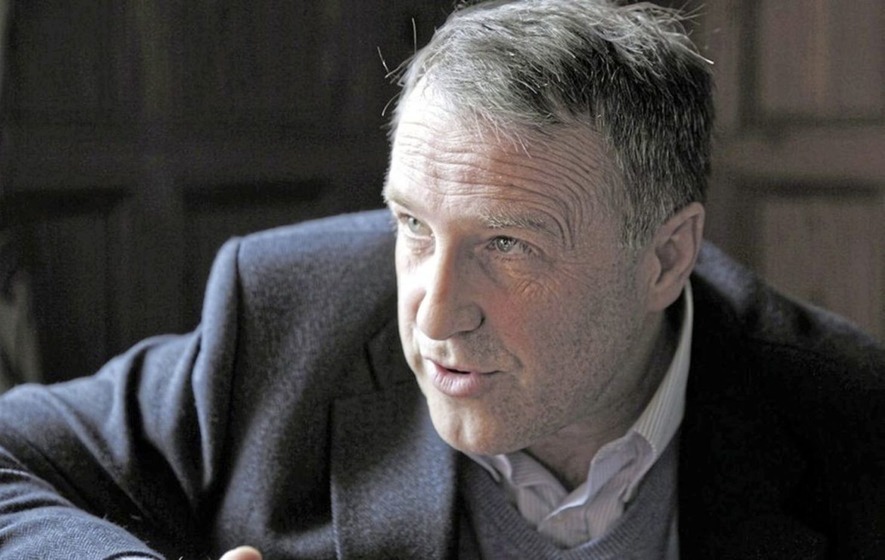 Brett Lockhart QC is a practising barrister and permanent deacon serving in St Brigid's Parish, Belfast. He chaired the panel discussion on the future of the pro-life movement in Northern Ireland. The event was organised by the Queen's University branch of the Knights of St Columbanus and supported by the Catholic Chaplaincy. 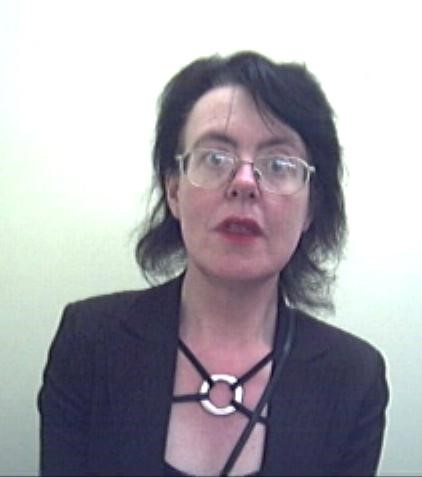 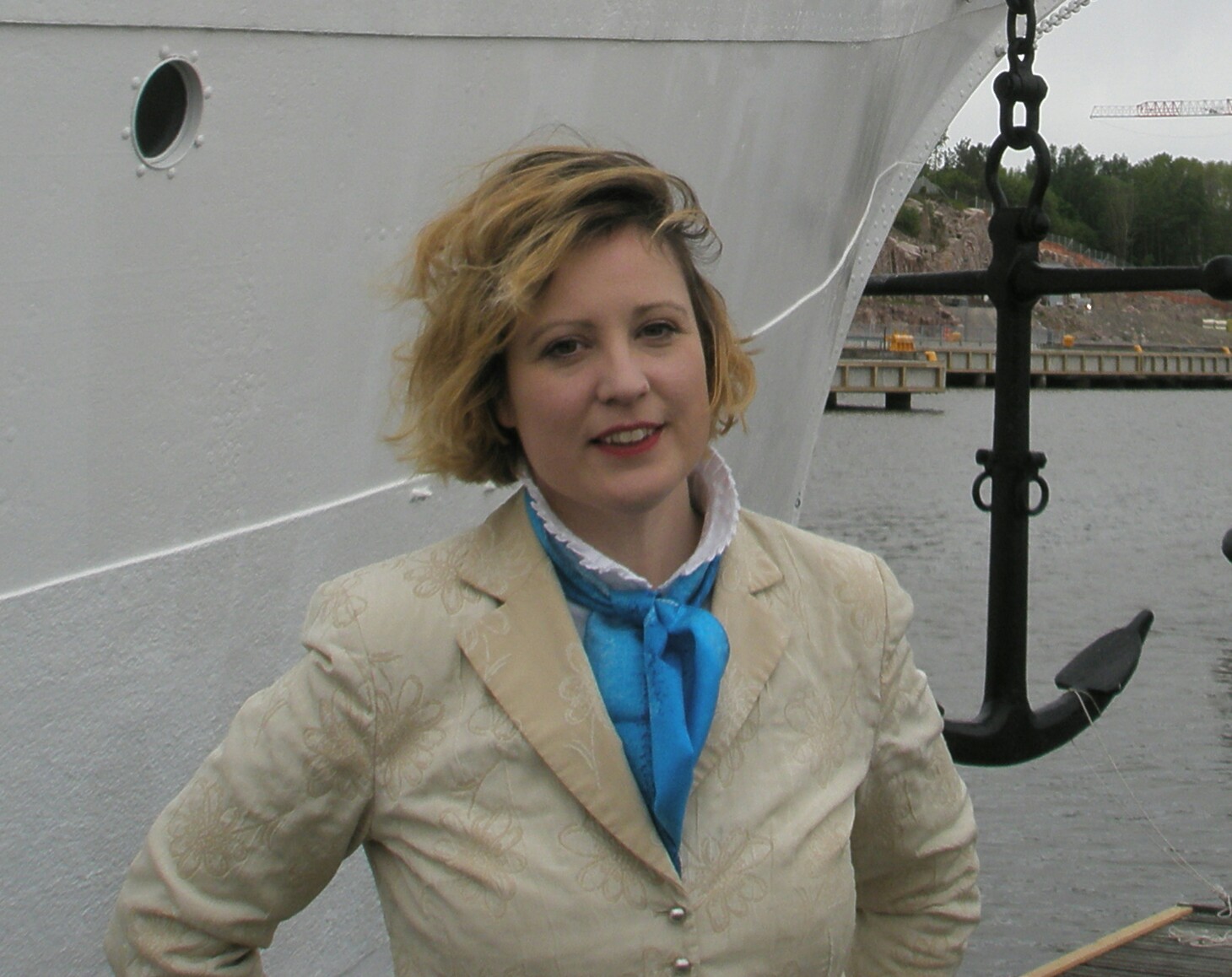