On Thursday 30th August 2018 I stepped off the Ryanair flight from Dublin to the city I would call home for the next nine months: Madrid, Spain.

As an Economics with Spanish student, my last two years of college were leading up to this... the grammar classes, text classes and, at times tedious, culture classes were all preparing me for this next step in my university career. Only one thing was certain: ‘dos cervezas por favor’ was not going to cut it.

Major-Minor students had the option to either study at a Spanish university or work for a firm. To get some experience for better career options post-graduation, I spent the year working for Cremades & Calvo-Sotelo Public Relations and Corporate Law departments. As I was the only native English speaker within the firm, I had the opportunity to work on many international projects.

Quite early on in my training contract, the firm informed me that they won the bid to host the World Law Congress in Madrid’s famous Teatro Real. From November 2018-February 2019 I worked with a team from Peru, Venezuela, and Spain organising the XXVI Biennial World Jurist Association Congress. My role within the team was to translate the programme from Spanish-English as well as liaise with all English-speaking guests. The event brought together over 2,500 people from the international legal world, prominent figures from Spanish civil society, as well as many heads of state and government throughout the world. Most notably, the King of Spain Felipe VI attended with his wife Queen Letizia where he was awarded the World Peace & Liberty Award- the same award bestowed on Sir Winston Churchill, René Cassin, and Nelson Mandela.

Cremades & Calvo-Sotelo ran a Post-Graduate degree in Law. I taught the extra credit advanced Legal English part of the course. Through this experience I learnt that teaching is without a shadow of a doubt a vocation and I will forever hold teachers in the highest regard.

Throughout my year in Spain I lived in ‘el Colegio Mayor Moncloa,’ one of the first university residences of Opus Dei in the world. Any Spanish university student will know that life in a ‘Colegio Mayor’ is quite different to student digs. Essentially, ‘los Colegio Mayores’ operate like a residence for university students with shared meals and an environment where learning and academic activity is at its core. While a studious environment is key to ‘Colegio Mayor’ life, there is, of course, plenty of clubs, sports, festivities, and parties. Perhaps one of the most interesting events that took place was ‘la falla,’ a traditional Spanish celebration held in commemoration of Saint Joseph in Valencia, Spain. Each neighbourhood creates its own monument (‘falla’) which is constructed throughout the year and is eventually burnt as part of the celebration. Legend has it that in the early years of ‘el Colegio Mayor Moncloa,’ some of the university students couldn’t return to Valencia for the celebrations and decided to have one in the university residence, and the rest is history. The theme for our ‘falla’ was Star Wars… I think I will let the photos explain the rest.

Throughout my year in Madrid I had the opportunity to tour the country and see all that Spain had to offer. The first stop on my Spanish bucket list was the Spanish cities of Valladolid and Segovia for the ‘purest Spanish’ in the world. No trip to the northwest of Madrid is complete without a trip to the Sierra de Guadarrama so a few friends and I hiked to Laguna de los Pájaros.

A few highlights towards the end of my stay in Spain: I was privileged to attend the Beatification of Guadalupe Ortiz de Landázuri Fernández de Heredia a Spanish university professor in Chemistry and one of the first women to join Opus Dei. I also managed to get to the Cathedral of Football- the Santiago Bernabéu to see ‘el clásico’ between Real Madrid v Barcelona.

The last stop on my Spanish adventure was a Marian pilgrimage to give thanks for a fantastic year in Spain. The pilgrimage took in two Marian shrines in Saragossa and Torreciudad. Saragossa which houses the Cathedral-Basilica of Our Lady of the Pillar is said to have been the first Marian apparition ever recorded. The traditional belief is Our Lady appeared to St. James the Greater while he was preaching in what is now Spain, prior to her assumption. Perhaps unknown to many, Torreciudad is a Marian shrine built in Aragon by St. Josemaría Escrivá, the founder of Opus Dei. The devotion to Our Lady of Torreciudad is said to date back to the 11th century.

I was sad to leave behind the excitement of Madrid. Retrospectively, I can only appreciate more the living and employment within an international city, as well as the host of new friends, the many cultural experiences, and the language itself. ¡Regresaré! 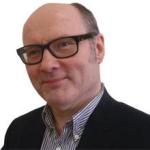 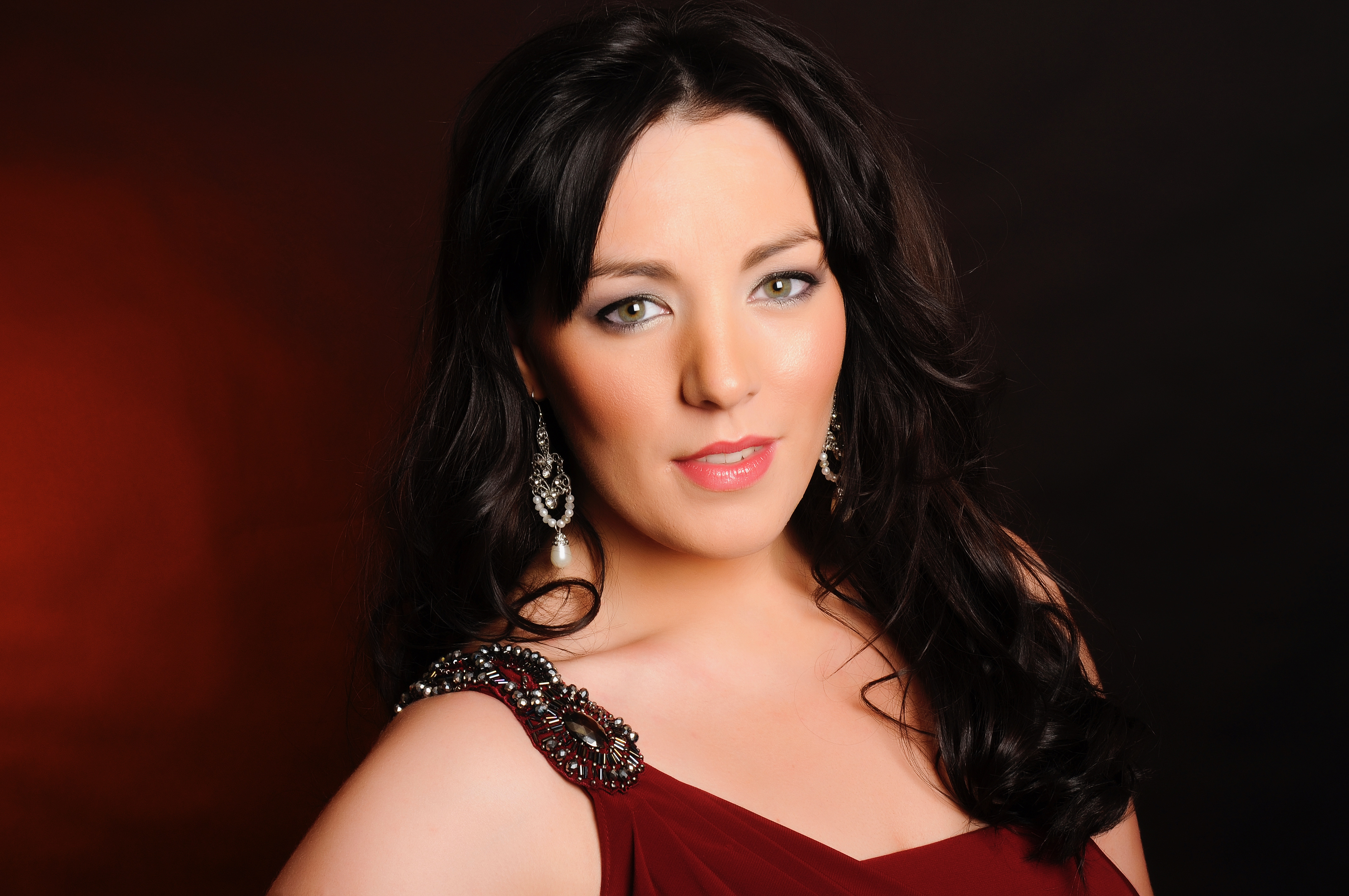 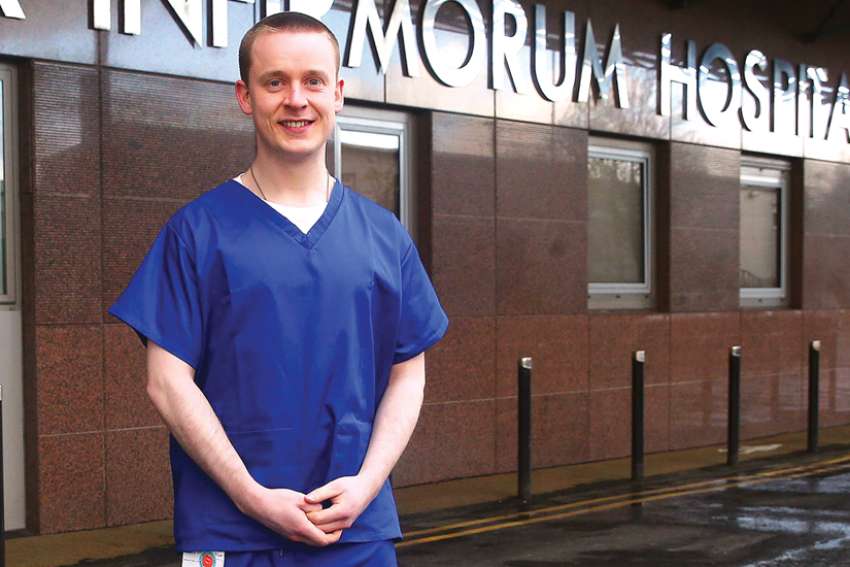